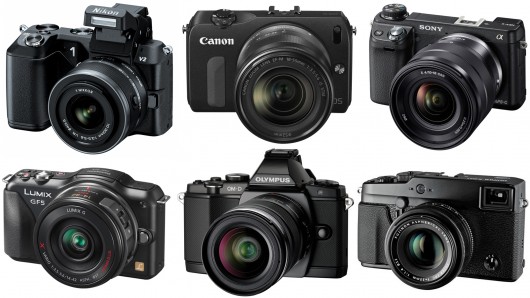 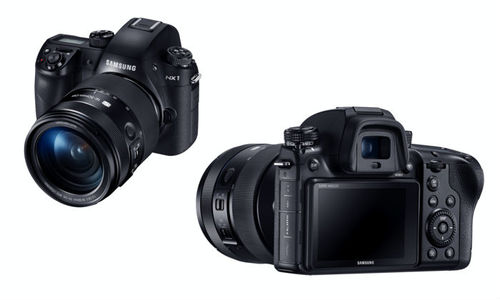 The Samsung NX1 is an excellent type of cameras , and one that has successfully grabbed the attention of enthusiast photographers away from the big two of Canon and Nikon. From the moment its specs and price were revealed at Photokina in September, it was clear that this is the most significant camera Samsung has released. And once we finally got to test it we found that it’s very, very good! Giving it a rare five-star rating, our head of testing said, “The NX1 feels great in the hand, is weatherproof, provides plenty of control within easy reach, is enjoyable to use, and produces superb quality images. Its newly developed sensor offers a high pixel count with good detail resolution, as well as an excellent 414-point AF system and an impressive 15fps continuous shooting. “All things considered, I’m very impressed with the Samsung NX1.”
“The NX1 feels great in the hand, is weatherproof,offers plenty of control, and produces superb images” 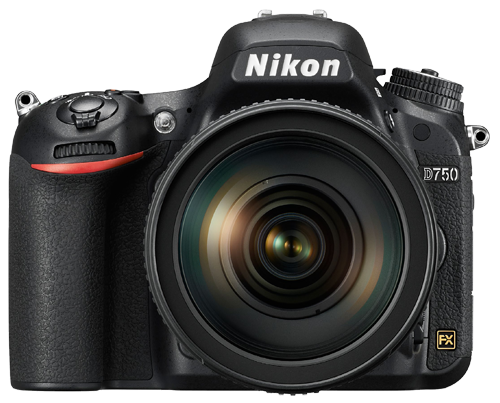 Nikon announced the D750 the day before Photokina, and thus may have been lost in the headlines behind the show’s highlights like the Canon EOS 7D Mark II and Samsung NX1. But in truth, Nikon has produced perhaps its best well-rounded, enthusiastlevel SLR. The Nikon D750 has the majority of the features that an enthusiast would want, along with a few modern niceties like Wi-Fi connectivity. There are a few inclusions that seem to be more aimed at less experienced photographers that could perhaps have been better thought out for the enthusiast, but all the essentials that an enthusiast would want are there, and based upon proven systems. It’s also good to see the introduction of a tilting screen on a full-frame camera. It’s a move in the right direction, and on a weatherproof system.
“Though it has the same pixel count as the D610, the D750 has better AF , metering and video systems” 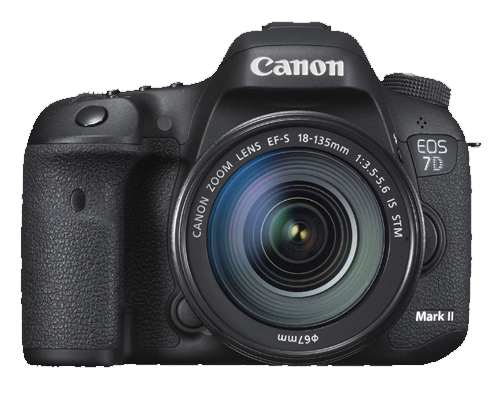 In camera years, the EOS 7D was at least 75. So the pressure was really on Canon to get its replacement right. Thankfully, it did. The EOS 7D Mark II’s weatherproofing means that it can be used in harsher conditions than all of Canon’s other current SLRs, apart from the pro-level EOS-1DX. Its AF system can get moving subjects sharp quickly, and keep them sharp as they move around the frame or towards/away from the camera. The metering system, with its new 150,000-pixel RGB and infrared sensor, is also very capable, and delivers correctly exposed images in a wide range of conditions. Noise is controlled well, colors are pleasantly rendered, and images have an impressive amount of detail for the camera’s pixel count. With the 7D Mark II Canon seems to have thought quite a bit about how enthusiast photographers like to use their cameras.
“Canon’s best APS -C format SLR to date, the 7D Mark II has a new sensor and bags of appeal for enthusiasts” 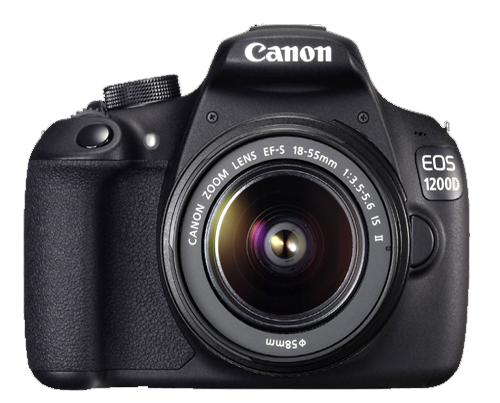 Three years is a long time to wait for an upgrade for this kind of camera, and perhaps some people were a little disappointed not to see something a little more revolutionary in the 1200D’s specifications. That said, what matters at the end of the day is image quality, and in the EOS 1200D, image quality is great, if not a massive leap forward from its predecessor, the 1100D. Likewise, detail resolution is improved. There’s no touchscreen, but thanks to the number of buttons available on the body, you shouldn’t feel it’s a feature that’s desperately lacking. If price is the key determining factor for your first DSLR purchase, then the 1200D is an extremely attractive proposition. For a good price, you get great image quality in a classic DSLR-like package, along with the full support of the Canon range of lenses and accessories – which is large.
“Canon has once again made a reliable camera capable of creating beautiful images at a very low price” 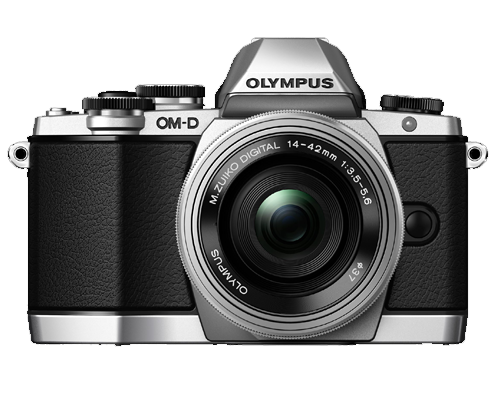 We liked the Olympus OM-D E-M10 a lot. It’s small and light enough to fit in a large coat pocket or a small bag so it can be used as a carry-round camera. It affords lots of control over images, feels good in the hand and has a control layout that’s easy to get to grips with. It also has a healthy number of customization options and produces high-quality images. As with Olympus’s other recent compact system cameras, the Art Filters can be customized and used when you’re shooting in advanced exposure modes such as aperture priority, shutter priority and manual. What’s more, you can use them when shooting raw and JPEG files simultaneously to have a ‘clean’ image for processing. You can even bracket to have all your favorite Filters applied with one press of the shutter. Some of the filter effect results are superb!
“An excellent camera that affords lots of control over images and feels good in the hand” 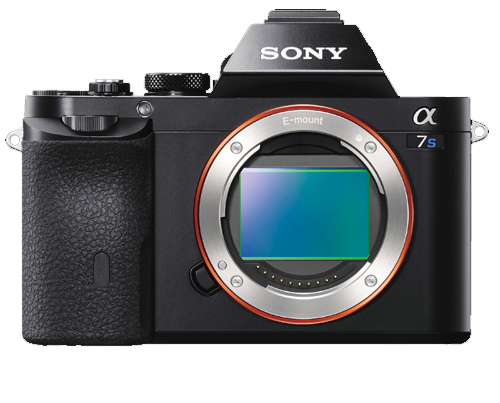 Sony caused a major stir in the photographic world when it introduced the 24Mp A7 and 36Mp A7R, because they were the first compact system cameras to have full-frame sensors. This is something that has still yet to be done by any other manufacturer. The Sony Alpha 7S is the latest addition to Sony’s full-frame compact system camera range, and features a 12.2 million pixel fullframe sensor that, with the correct kit, is able to shoot 4K video, and packs in features that will appeal to DSLR filmmakers and even serious videographers. Our tests indicate that the A7S produces superb Full-HD footage, and on the whole, exposures are very good, as are colors, looking natural in the default Creative Style mode. However, the A7S is also the most expensive Alpha 7-series CSC to date. It currently retails for around US$2,500 US dollars or £2,100.
“A key spec for the sony A7s is its ability to shoot 4K video to an external recorder”