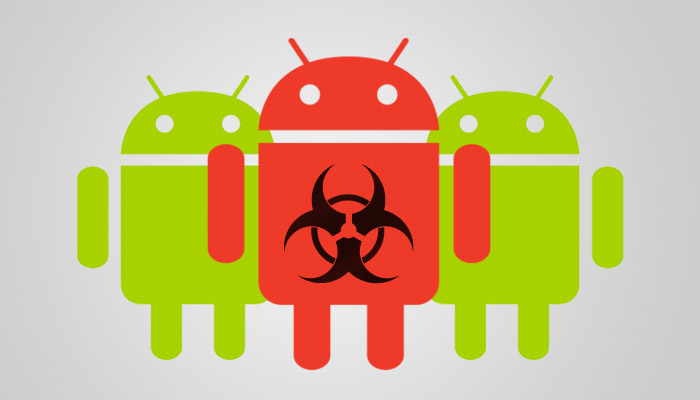 Given its popularity, it’s no surprise Android was the top target for malware makers ,
2013 was a year marked by malware targeting mobile devices and Android was the top target, according to latest fi ndings by Fortinet. Threat landscape research by FortiGuard Labs found Android was the top choice for malware developers, with 96.5 percent of all mobile malware infections attributed to the platform. In comparison, Symbian came a distant second at 3.45 percent, while iOS, BlackBerry, PalmOS and Windows together added up to less than 1 percent.
Axelle Apvrille, senior mobile antivirus researcher at the security vendor, said the majority of over 1,800 new distinct families of viruses detected in the past year targeted the Android platform. “The rapid growth of malware targeting Android continues to be of concern to system administrators who have implemented a mobile device strategy on their networks,” he said. “ 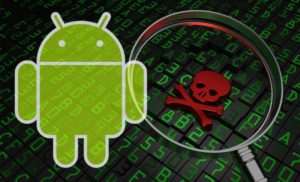 Android in the sights

The number-one mobile malware of recent months was NewyearL.B for Android, which targeted millions of devices by being bundled inside harmless apps such as a flashlight. “Clearly cybercriminals are putting a substantial amount of e ort into churning out hundreds of thousands of new variants daily in the hopes that some of them will be successfully implanted on a target device,” Apvrille said. The growth of Android malware in 2013 is also seen by Apvrille as a sign of concern for 2014. “The growth shows no signs of slowing; in fact, the growth seems to be accelerating,” he said. With a growing number of Android devices being purchased and taken online, Apvrille said this leads to further opportunities for attackers to infect as well.