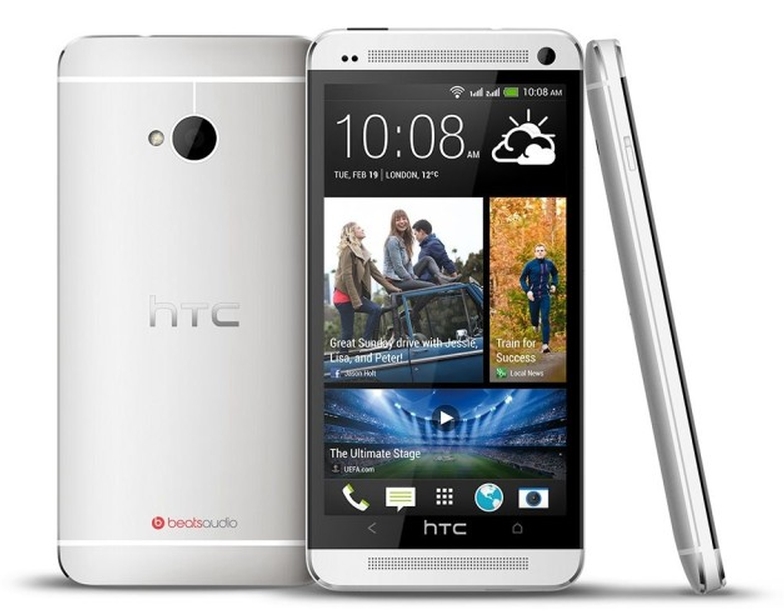 Our one major gripe with the HTC One smartphone was its lack of expandable storage. Unless you bought the top-end model, you could quickly run out of space.

HTC has clearly been listening to its critics, as it has revealed it will be launching an updated handset in the UK that will have a microSD card slot for adding extra storage space, as well as dual SIM card slots.

The HTC One Dual SIM is aimed primarily at business users, who currently have to carry both a home and work phone, or who like to use a different SIM card when abroad. Both SIM cards are active at the same time, so you can always be reached on both numbers. This is somewhat rare for the UK; dual-SIM handsets are typically more popular in developing nations, and rarely see a release here. The phone’s design has changed significantly in order to accommodate the extra cards.

HTC One is a sealed unit, but the dual-SIM model has a removable back cover. However, as with the larger HTC One Max, just because you can remove the back it doesn’t mean you can replace the baΞery. Peter FrØlund, HTC’s UK general manager, said: “By bringing business and pleasure together in the best-designed handset in the market, we’re creating a new approach and one that we believe will appeal to businesses and their employees alike.” Consumers will probably be just as keen on the new handset for personal use, if only to have the option of expandable storage.

Although no release date has been confirmed, you can pre-order the handset for £495 from www.officialhtcstore.com now. Unfortunately, you have to make a choice between extra storage and faster internet speeds, as the dual-SIM model doesn’t support 4G LTE networks. If you live in an area without 4G coverage, however, this could be an easier decision.

Check out the HTC ONE (M8)'S PRESENTATION!